It’s Going to be a Happy Independence Day! 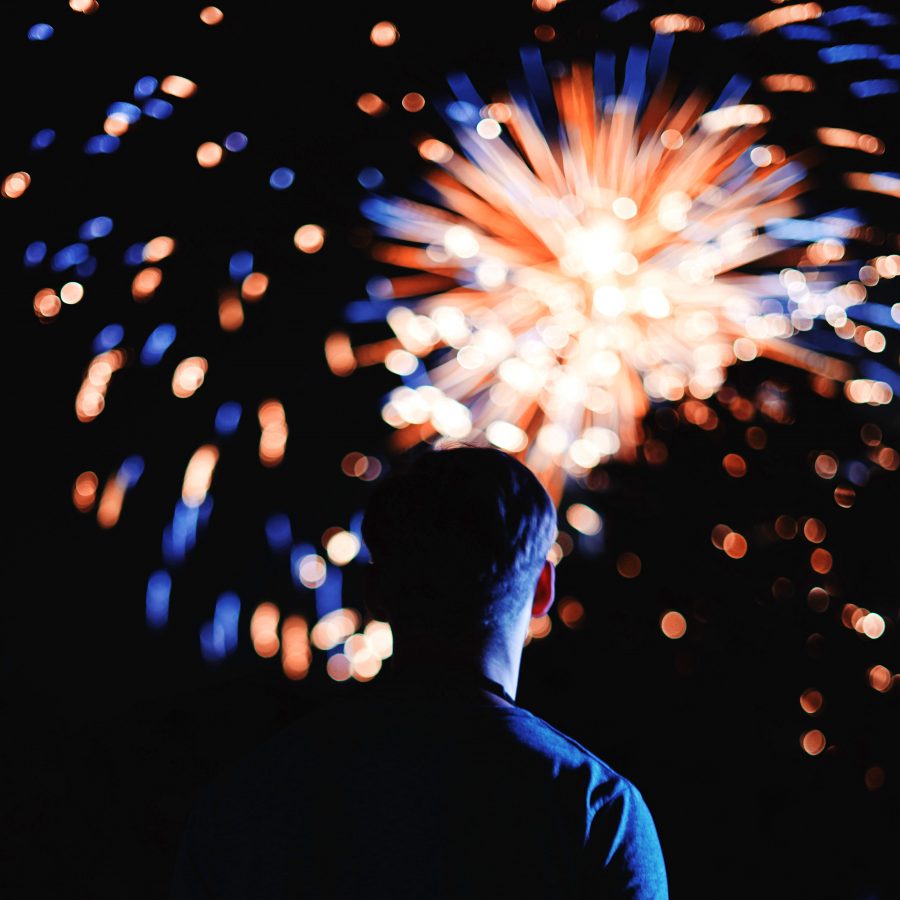 We salute you for hanging in there, while we are building a better Hillman!

The Parade & festivities start at 6:30 pm and the Fireworks launch at 9:30 pm be sure you head down early and park at the Navy Stadium or one of our other 14 parking garages or lots, most along West St., and take a shuttle downtown. Happy Independence Day! For more information on parking locations and fees please visit our “Visit Downtown” page.

The parade will begin at 6:30 p.m. at Amos Garrett Boulevard and proceed along West Street, around Church Circle, and down Main Street. Following the parade,  At 8 p.m., the United States Naval Academy Band will perform patriotic music followed by the Blues & Gold at Annapolis City Dock. The fireworks display will begin at approximately 9:15 p.m.

Main Street and the Spa Creek Bridge (from Eastport to downtown) will be closed to traffic beginning at 6 p.m. and remain closed until the conclusion of the fireworks, at approximately 10 p.m.  Please note that parking in downtown will be crowded.

Park in Knighton Garage or Park Place Garage and take the free downtown shuttle to the top of Main Street. Remember that Hillman Garage is closed for rebuilding until June 2023. Gotts, Whitmore and Calvert Street garages will be open. Please be alert to on-street parking signage; some areas in downtown have changed to resident-only (permit parking) and paid hourly parking through the ParkMobile app.

Due to heavy traffic and large attendance, local garages may fill up early. Therefore, the City will also provide free shuttle service from the Navy-Marine Corps Memorial Stadium (Gate 5) to Lawyers Mall from approximately 4:30 p.m. to midnight. Parking at Navy Stadium will be $10 per vehicle on Monday, July 4, 2022.

PARKING RESTRICTIONS
Beginning at 4 p.m. and extending until about 10:30 p.m., parking will be prohibited and violators may be towed from the following areas:

ROAD RESTRICTIONS AND CLOSURES
In Eastport, vehicular traffic into the north side of the Eastport Peninsula will be restricted between 6 p.m. and 10:30 p.m.  Pedestrian traffic will be permitted. Roadblocks will be set up at 6 p.m. at Sixth Street at Severn Avenue, and Sixth Street at Chesapeake Avenue denying access to downtown via the Spa Creek Bridge.  Off Edgewood Road, Bembe Beach Road from Awald Road to the end will be closed for a private event.

Vehicular traffic will be denied access to the downtown area beginning at 5 p.m. until approximately 10:30 p.m.  Road blocks will also be set up in the following locations:

Traffic will be allowed to flow down Duke of Gloucester Street from Church Circle and into Eastport via one lane (not into downtown Annapolis) until 9 p.m.  At that time, the Spa Creek Bridge will be closed and Duke of Gloucester Street will be closed to ensure pedestrian safety and to facilitate the movement of foot traffic leaving the area after the fireworks display. 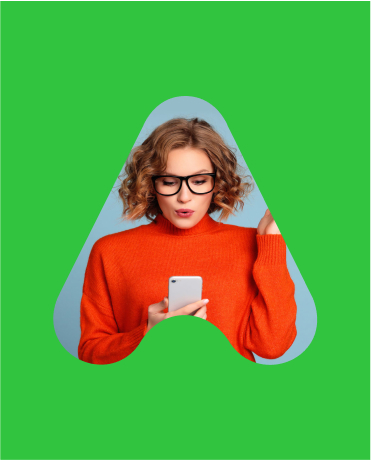 Stay up-to-date on the latest news and information about the rebuild of Hillman Garage,
parking options, residential parking and more.